Texas. What a state to be in! 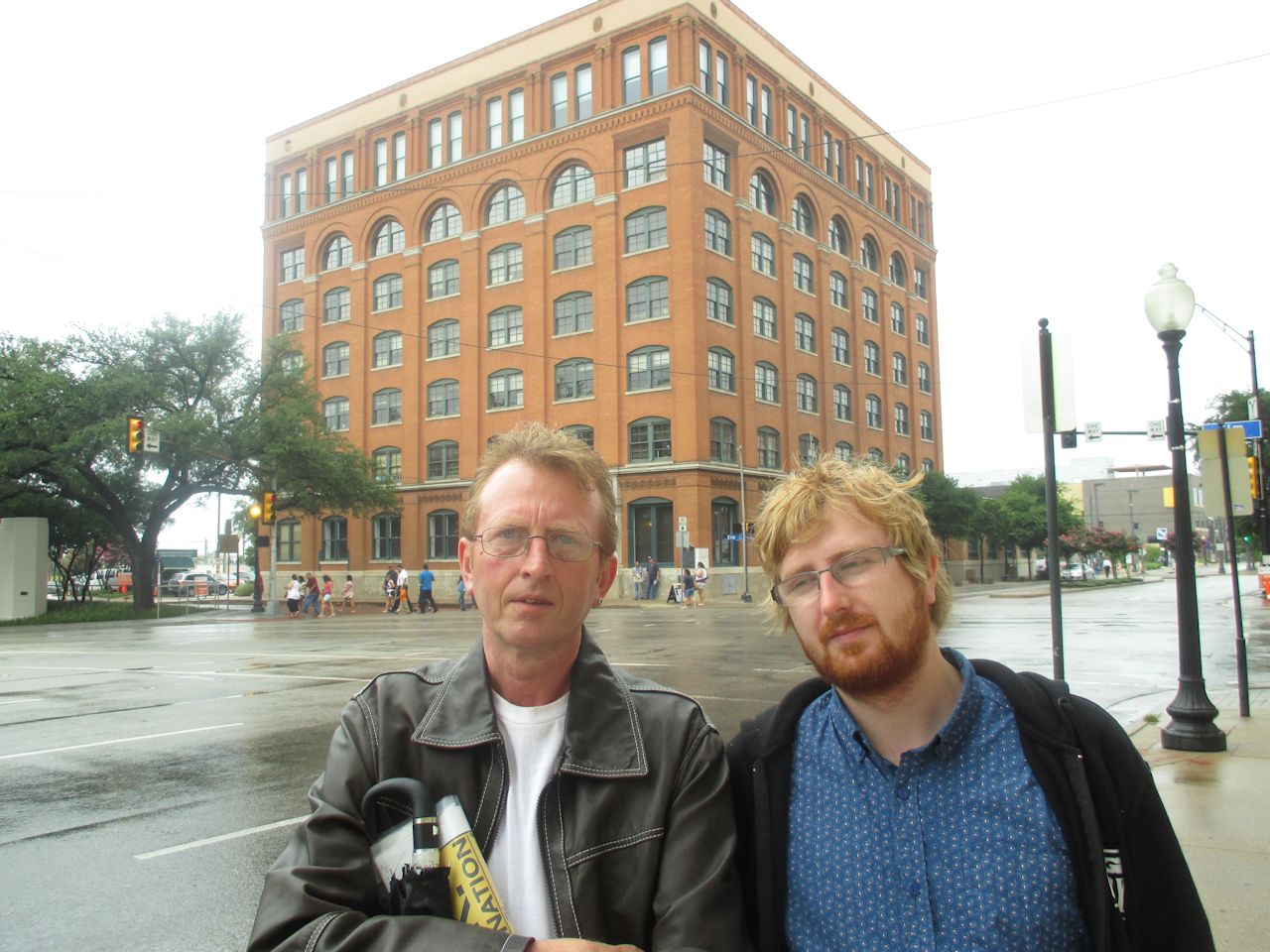 Well boys and girls, we survived the 45 hour journey form Aspen to Houston in 104 degrees heat and arrived exactly 30 minutes before show time. The support band loaned us their drum set and there are now no fat people on the bus.

Houston, you were fabulous. Austin, ditto. Dallas was a blast. The A/C people came down and did their repairs on the bus so at least we are not sweating like ladies of the night in a house of ill repute.

Everything’s bigger and better in Texas, and don’t get me started on the size of those food portions either. The waste product coming from my nether region is so big I was thinking of selling it to the Royal Navy so they could send it oversees as a task force.

Houston was the hottest and sweatiest. Dallas was great for the historical importance and head wound thing, but Austin was by far the funniest. I was watching a band in the club next door to the Belmont when a guy wanders in dressed as a panda. He shimmied across the dance floor and started hitting on some good looking big girl. For some strange reason, the front of house engineer took exception to this and ran across the floor and punched him square in the face. The panda guy retaliated and as the two of them rolled about the floor tearing lumps out of each other, the band played on. As I retired to the bus I was accosted by a heavy set Texan broad dressed as the statue of liberty and her boyfriend who demanded that we drive the bus to Motherwell, Scotland.

Austin, you’re my kind of town.